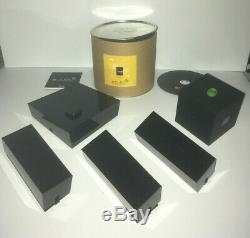 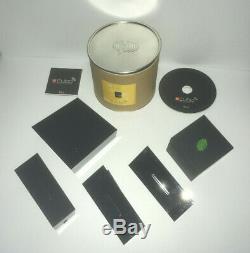 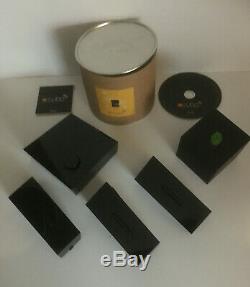 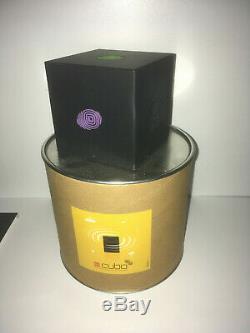 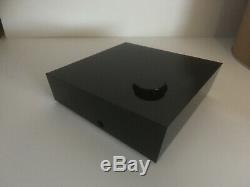 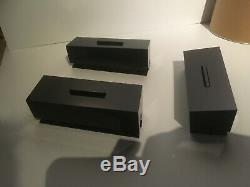 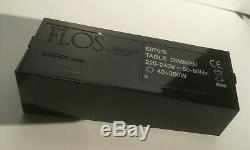 The black dimmer switches with their jaunty angles were designed by Philippe Starck for FLOS. I do have more of the smaller "Table" inline dimmer switches (can be used on floor lights as well, it is just that they are smaller) on separate listing if you wish to expand the system to more lights. These are a rare find as no longer produced & once these are gone I have no more.